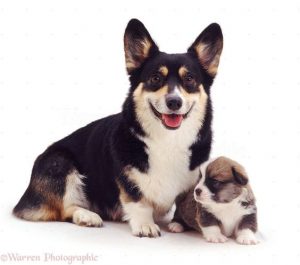 We’ve all heard the term “dog years” (or “cat years”). But what does it mean? And are dog and cat years the same?

Traditionally, we’d have said that for every human year, a dog ages seven years, however this is far from being an accurate way to measure a dog’s relative age. A dog’s lifespan is but a fraction of that of a human, and this too differs depending on the dog’s breed. As such, a dog ages much more quickly than a human does.

Dogs (and cats) age at different rates than do humans. This is actually true of every animal – each has its own unique aging rate. A small dog’s lifespan can be up to fifteen years or more; a medium size dog will average a lifespan of between ten and thirteen years. Large and giant dog breeds may live only six to eight years on average. Interestingly, giant dog breeds reach adulthood later than smaller breed dogs do.

The relationship between dog years and human years is not linear. For the first couple of years of a dog’s life, he will age to a human equivalent of approximately twenty to twenty-five. This is size and breed dependent to a certain extent. 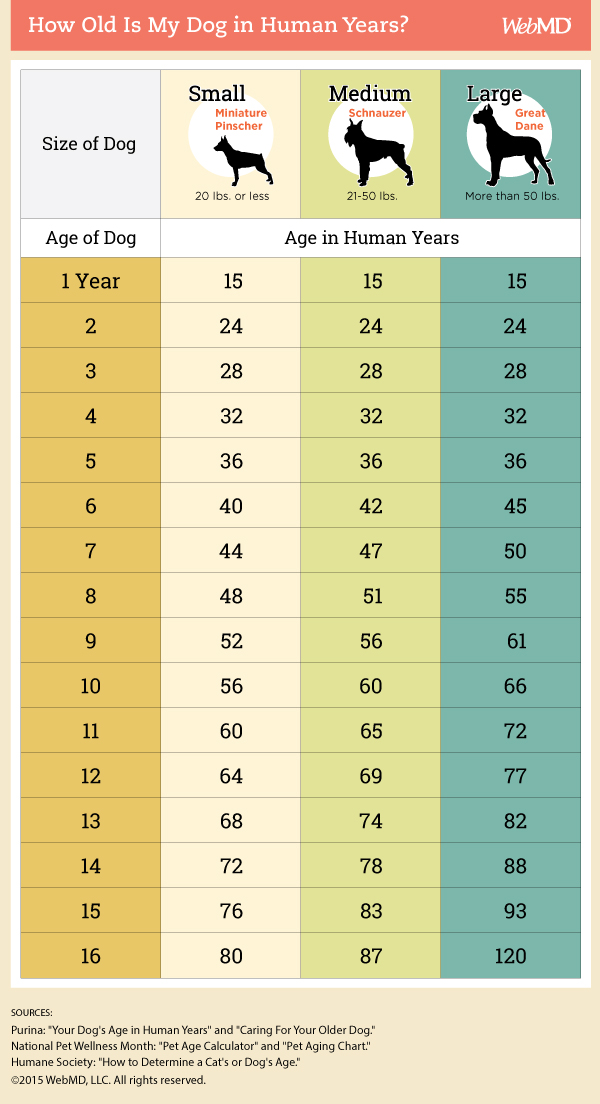 Life Expectancy of your Dog

Life expectancy can be impacted by diet, breed, spaying and neutering, as well as level of human care including dog walking, feeding, love and affection..

A mixed-breed dog (or mongrel) has an average life expectancy of thirteen years. A Beagle will usually live between twelve and fifteen years, while a Scottish Terrier will live between ten and sixteen years. A Great Dane can expect to live just six to eight years.

The Australian Cattle Dog is known for its longevity, and will live on average a year longer than other similar-sized counterparts.

So when you think about “dog years”, know that Fido isn’t really one hundred and thirty years old at age fifteen. For any dog, however, fifteen is very, very old!