“If a dog will not come to you after having looked you in the face, you should go home and examine your conscience” 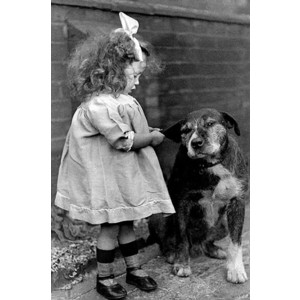 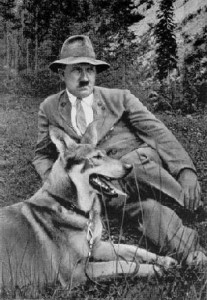 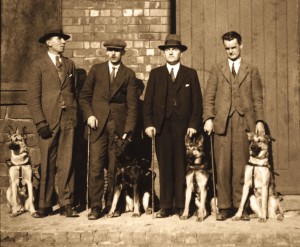 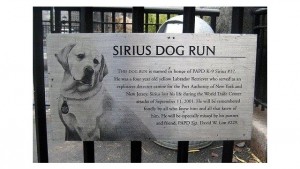 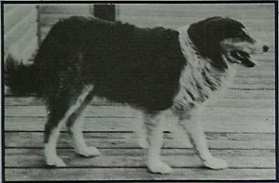 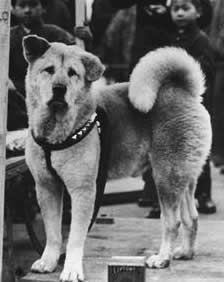