For something a little different, here is a look at some snippets of trivia relating to pets and humans’ love affair with them – throughout history to the present day. These forebears set in motion the trend for keeping animals as companions, and from them stemmed the pet industry, including dog day care, pet sitting, and dog grooming…

• In 1369, Chinese Emperor Zhu Yuanzhang established a company that made porcelain tubs for keeping goldfish. These tubs were the precursor to the modern goldfish bowl. In 1850, a British chemist discovered that adding live plants to a goldfish bowl generated enough oxygen for fish to survive, and hence the craze for aquariums was born. The first seawater aquarium was created at London Zoo. 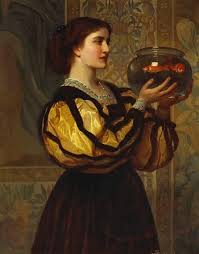 • When Christopher Columbus returned from his ocean voyage to South America, he brought a gift of a pair of Cuban Amazon Parrots for Spain’s Queen Isabella.

• The second (and doomed) queen of King Henry VIII, Anne Boleyn was an animal lover and was at one time given a little lapdog by the wife of the Governor to Calais. Named Purkoy, the dog reputedly had a very quizzical expression. When the little dog fell from a window and died, it was up to the king to break the news, as everyone else feared how upset the queen would be.

• King Charles II had a collection of famous spaniels (his namesake) and they were regularly kidnapped. The king had to resort to posting newspaper advertisements in order to try to have the dogs returned. 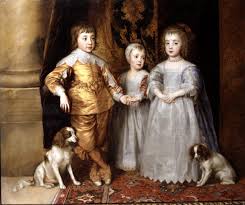 • American President George Washington was a devoted animal lover, and had ten hunting dogs including spaniels, sheepdogs, Dalmatians, Newfoundlands, and terriers. He adored them and was also fascinated with animal husbandry; he realised he could breed English and French Foxhounds to produce a “superior” American variety. 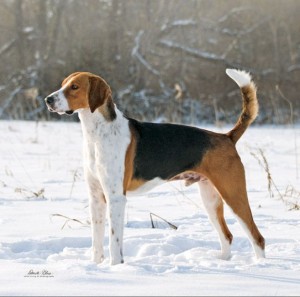 • In 1768, the Royal Governor of the Colony of Virginia kept a collection of twenty-eight cardinals in cages. Within a century, caged birds were the most popular indoor pets in North America. By the 1930’s the favoured breed was the canary. 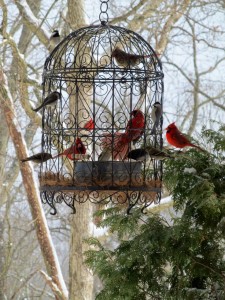 • In the 1920’s, among the most popular pets for wealthy children (including the Queen!) were the miniature horse and the Shetland pony. 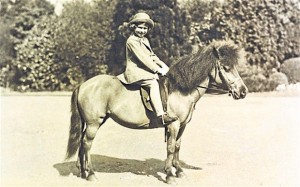 • Tiny lap dogs became extremely popular in the 1950’s amongst women. Some women went so far as to dye the coats of their miniature poodles to match their ensembles. Sometimes, giant poodles got the treatment too! 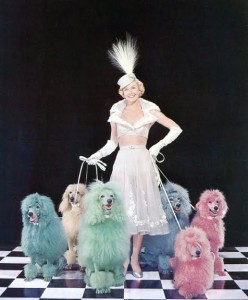 • Film icon Jayne Mansfield kept, adored, travelled with, and appeared on television chat shows with as many as four or five Chihuahuas at a time. When she died in an auto accident in 1967, there were at least five tiny dogs in the car as well – most surviving the crash. 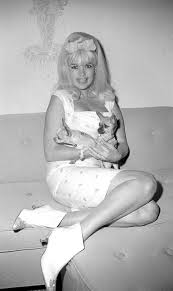 • The first dog in space was Laika, launched by Russia in 1957. The Soviet Space Dog, a mixed breed of possibly husky and terrier origins, was a stray found and adopted by scientists after wandering the streets of Moscow. She was used to determine a human’s chance of surviving a space launch and flight. She sadly died within hours of launch from overheating due to unreliable temperature control systems. Had she not died then, she would have been euthanased during the flight with poisoned dog food. 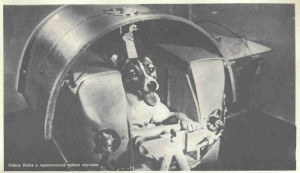 • The first Labradoodle was bred in Australia in 1988. Crossed between a Labrador retriever and a Poodle, the dog was created to be hypoallergenic to human owners. 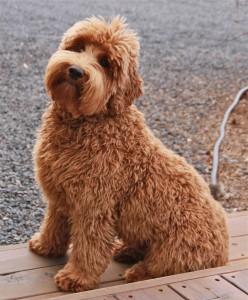 Next week we will look at more famous lovers of dogs, cats, and other members of the companion animal kingdom…