Dogs are mentioned as far back as human history has recorded stories. Not surprisingly, dogs also feature heavily in myth and legend. 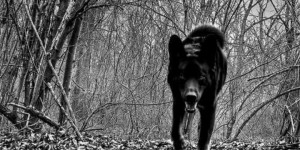 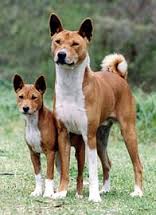 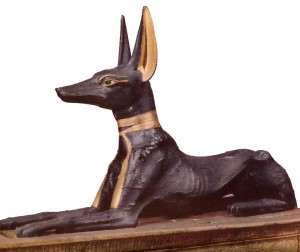 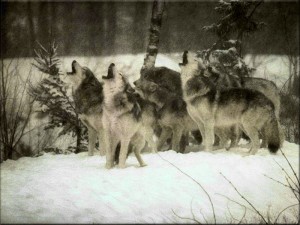 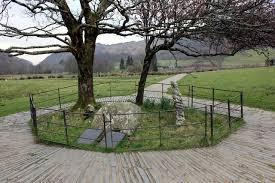